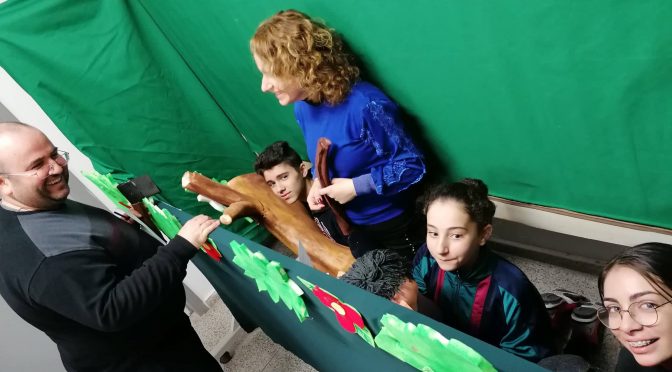 “The Man, the Plane Tree and the Crow” is a fable by Aesop adapted for puppets theater by the pupils and teachers of Public Gymnasium of Livadia (Cyprus) in the frame of the Erasmus+ KA229 project “Pantins pour l’inclusion/Puppets for Inclusion”. It’s a very beautiful, full of color and with deep significance story that we are glad to present you now, subtitled in English and French, for a bigger diffusion in the worldwide educational community. Enjoy our puppets! 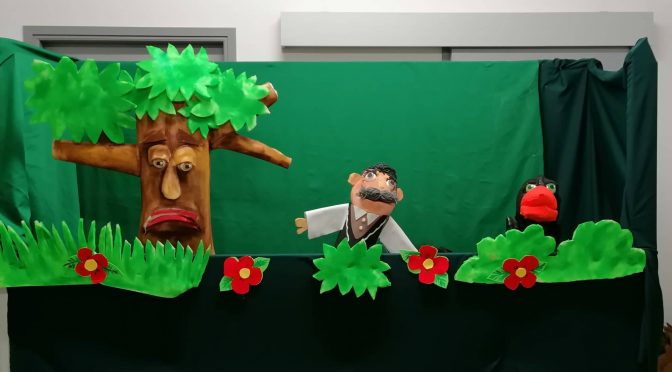 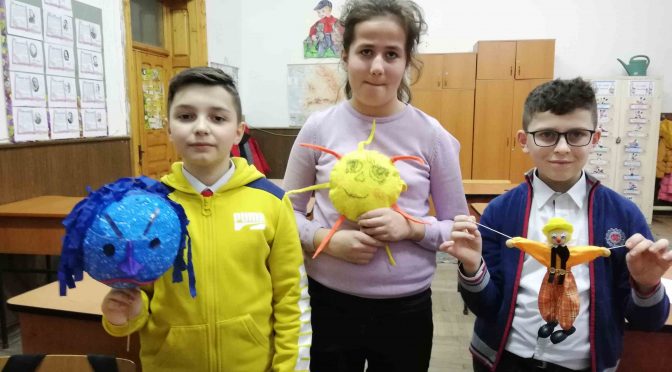